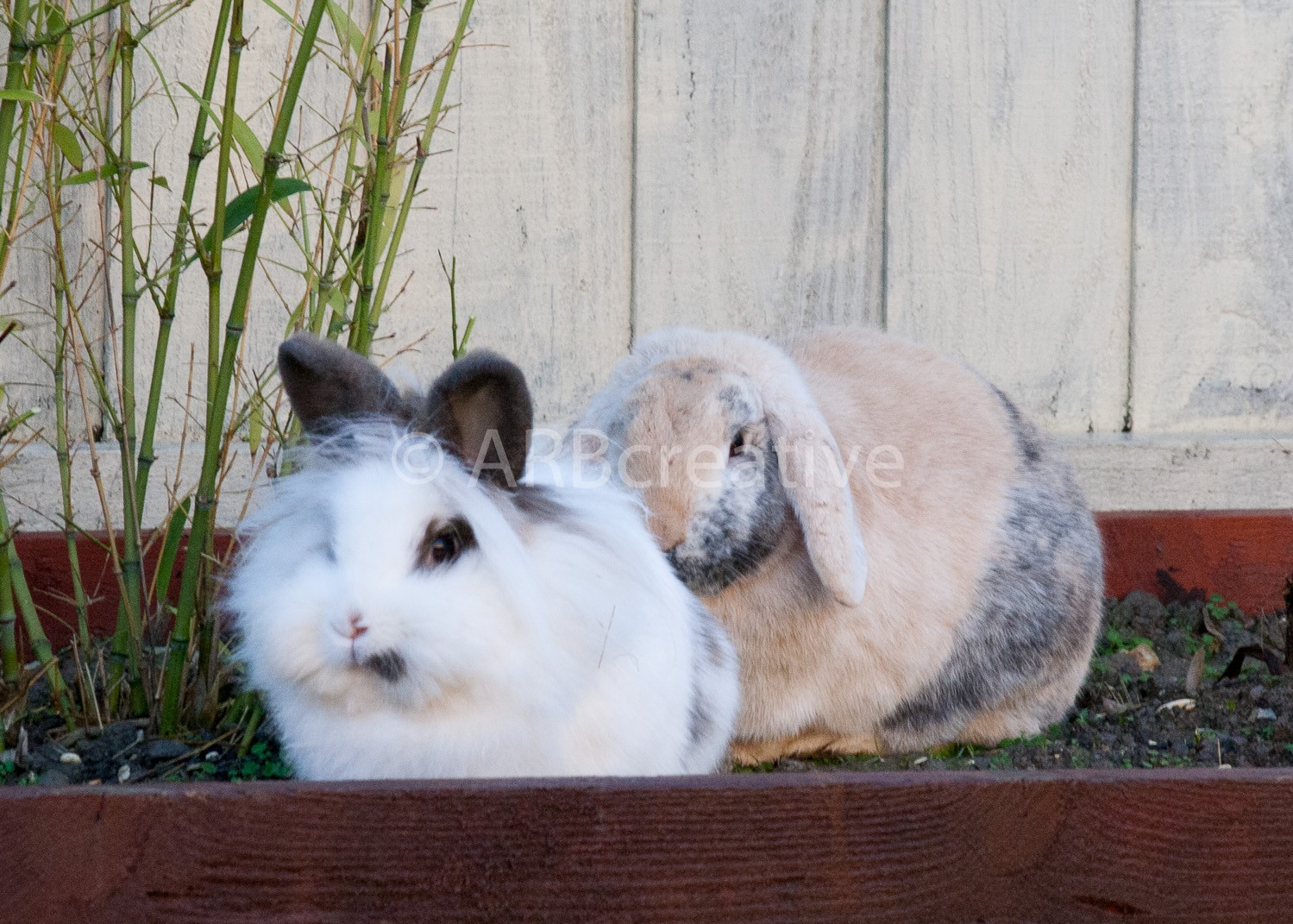 Bespoke pet run enclosure for Poppy rabbit and a new rescue bunny Finn. This project was to build an enclosure and sleeping area for two bunnies.

Rabbit hutches tend to be very small,confined boxes with the rabbit not been able to run around  or get to stand on its back legs. Sadly most pets do not even get to leave these far from adequate boxes.

Our project was to remedy this with an enclosure more fitting to a rabbits needs.

The area was first shuttered off and  a  concrete base laid to accommodate the new run. The enclosure was then built, a run area of 8 feet x 6 feet  with two separate areas for sleeping and toilet. 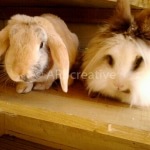 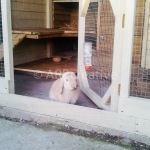 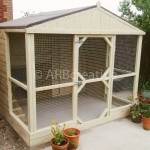 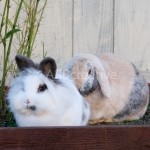 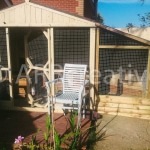 The new extension to the enclosure

The finished project was then painted in a cream exterior garden paint before a few finishing touches added to make it a place Poppy can run and play. The garden area will be made secure so Poppy and Fin have full access to a lawned area.

Arbcreative  can produce bespoke rabbit and pet enclosures to suit you and your pets needs.